Gatewood joined the company in 1978 as general counsel for Burger Queen Enterprises. He soon became Executive Vice President, and in 1982 acquired our family of companies from within, along with his business partner and Burger Queen President, Tom Hensley. Gatewood has been President and sole owner of Druther's Systems since the late 1990s.

Gatewood was born and raised in Mount Sterling, Kentucky, is a graduate of Centre College in Danville, Kentucky, and earned a Juris Doctor from the University of Louisville Brandeis School of Law. Bob is on the Board of Directors of Commonwealth Bank & Trust, and remains active in the community. He and his wife Mary have three daughters and live in Louisville, Kentucky.

Easley joined Druther's in 2017. The son-in-law of Robert Gatewood, Brian entered the company with a background in military and government service, formerly working in the U.S. Army, U.S. Department of Justice, and U.S. Office of Government Ethics.

Easley was born and raised in San Antonio, Texas, is a graduate of DePaul University in Chicago, Illinois, and earned a Master's degree in International Security Studies from Trinity Washington University in Washington, D.C. He and his wife Catherine have two sons and live in Harrods Creek, Kentucky.

This community involvement has been a part of our identity as a company since the beginning. George Clark, former President, CEO and Chairman of the Board of Burger Queen and Druther's, put it best back in 1981, "You've got to give it back. You've just got to give some of it back. When you give of yourself, you always get more back. All the people I know who are really successful in business, very successful, are also unselfish. They get deeply involved in the community." 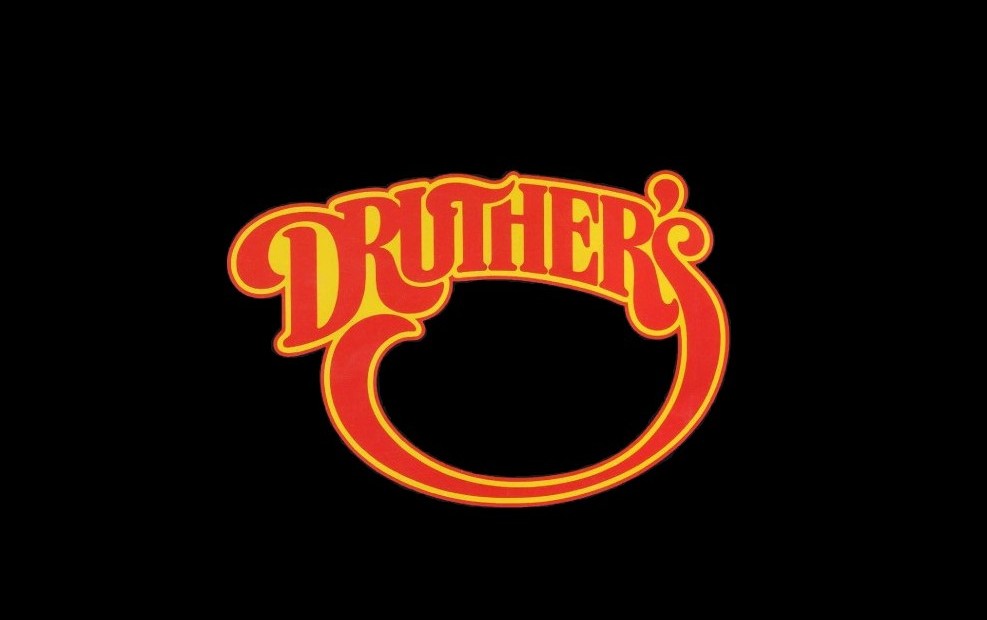